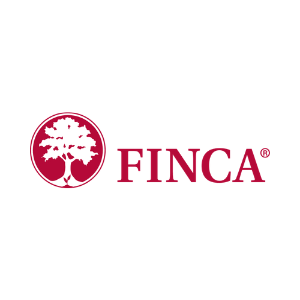 FINCA Universal Credit Organization CJSC is a subsidiary of FINCA Microfinance Holding Company, which operates in 23 countries of Eurasia, Africa, Latin America and Middle East/South Asia. FINCA was established in Armenia, when micro-financing market was in the early stages of formation and development in the country. Within a short period of time FINCA became one of the leading microfinance organizations, which operates in all the regions of Armenia. The mission of the organization is to provide financial services to the world’s lowest-income entrepreneurs, so they can create jobs, build assets, and improve their standard of living. Contributing to the economy of Armenia is the long-term goal the founders and the visionaries had in mind. The organization has aimed at making a difference in every little corner of the country and has managed to leave a trail of success stories behind, as well as have a major impact on the social performance of low-income families. FINCA has emerged in a rather competitive market, with a clear message of advocating for a new standard of service, a customer-centric approach that puts quality in the heart of its operations.