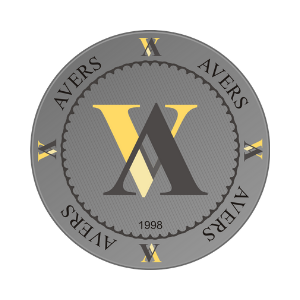 After the agreements were signed with the Greek KARELIA TOBACCO COMPANY and German REEMTSMA CIGARETTENFABRIKEN GmbH (IMPERIAL TOBACCO GROUP).

In the future, the company imported most of the production of 9 great companies (Reemtsma CigarettenFabriken GmbH, Karelia Tobacco, Gallaher Group, Altadis, Scandinavian Tobacco, Imperial Tobacco, Papastratos, Concord Tobacco, ETI) and became the distributor and official representative of these companies on the territory of the Republic of Armenia.

In consequence of the expansion of the company was established the marketing group, the members of which were engaged in market research and advertising. Were purchased additional cars, built a new office. The office was equipped with computers and and all necessities for successful work.

Were opened offices in the cities of Gyumri and Vanadzor. The number of employees has increased and reached 180.

In 2005 the company was interested in cigar products and became a distributor and official representative of such global companies as Oettinger Group, Altadis USA, Scandinavian Tobacco and Habanos. Was opened Davidoff salon which provided all the products imported by AVERS CJSC – cigarettes, cigars, as well as exclusive and collectibles accessories.

Company AVERS CJSC is one of the largest taxpayer in Republic of Armenia.

At the moment Avers CJSC is a distributor and official representative of Imperial Tobacco Group and Karelia Tobacco Company in the Republic of Armenia.

Currently, in the company Avers CJSC are 90 employees. The company has 90 percent coverability throughout the Republic.