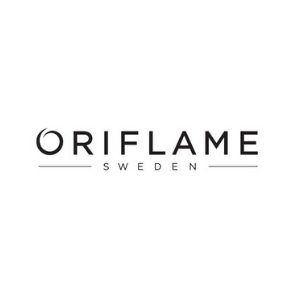 Oriflame is today one of the fastest growing beauty companies with a direct selling technique. We operate  in more than 60 countries, of which we are the market leader in more than half.

We offer a wide range of Swedish, nature-inspired, innovative beauty products, which are marketed through a sales force of approximately 3.6 million independent Consultants, who together create annual sales exceeding €1.5 billion.

Oriflame offers a leading business opportunity for people who want to start making money on day one and work towards fulfilling their personal dreams and ambitions through its unique business concept – Make Money Today and Fulfil Your Dreams Tomorrow™.

Respect for people and nature underlie the company’s operating principles and are reflected in its social and environmental policies. Oriflame supports numerous charities worldwide and is a Co-founder of the World Childhood Foundation. Oriflame Cosmetics is listed on the Nasdaq OMX Nordic Exchange.

Oriflame was founded in Sweden in 1967 by Jonas and Robert af Jochnick and their friend.

– A product range of approximately 1000 products.

– 5 own production units in Sweden, Poland, China, Russia and India

– Listed on the Nasdaq OMX Exchange since March 2004

– Products based on natural ingredients, never tested on animals

– Operations in more than 60 countries

– Oriflame Armenia is the largest direct selling company in Armenia